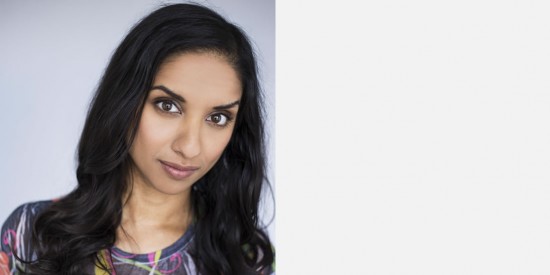 Preeti (pronounced Pree-Tee) Torul, is a British-Canadian actor, comedian, writer and director represented by Grand Wave Management. She grew up in Toronto and London speaking English and Creole, in a Indian-Mauritian family, and became interested in performance and storytelling from a very young age.

Starting out at The Second City Toronto in 2013, Preeti performed as an improviser, sketch comedian, writer and in 2015, was cast in the inaugural Bob Curry Fellowship program as a writer and actor. Preeti has been enthusiastically involved in the comedy community of Toronto and New York for the past six years. She has connected with audiences through trauma to promote awareness to deeper issues affecting women and minorities, via stand-up, storytelling, writing and acting.

In 2015, Preeti directed her first short Where You From?, which she co-wrote with fellow comedian, Nelu Handa, during the Bob Curry Fellowship at The Second City Toronto. Since then she has gone on to direct two dance narrative short films for Canadian fashion brand Mila Zovko and for the Pina Bausch Foundation.

Preeti performs stand-up regularly in Toronto and is currently working on various projects for film and TV. She will be performing at the 2019 Winnipeg Comedy Festival, for her first televised taping for CBC.

Preeti’s goal is to combine all her talents into a multi-faceted performance career, where she can tell stories in front of and behind the camera.