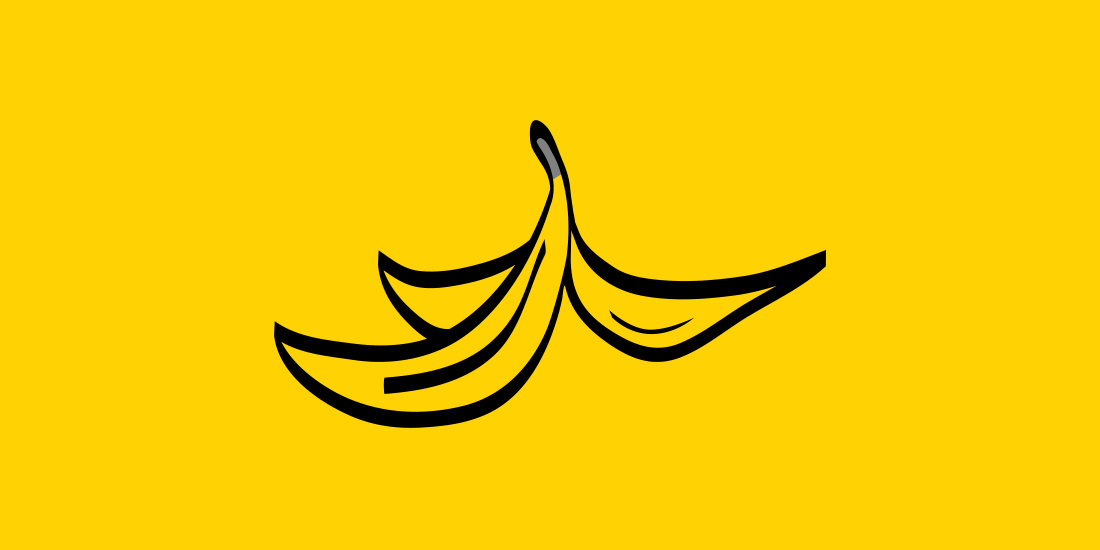 As a comedian, Steinberg, whom The New York Times has called a cross between Woody Allen and Lenny Bruce, is second only to Bob Hope in Johnny Carson’s Tonight Show guest appearances. He began his comedy career with Second City and influenced the careers of John Belushi, Bill Murray, John Candy and others who followed him there. From there he graduated to Broadway, starring with Elliot Gould in Jules Feiffer's Little Murders, and followed with a starring role in Carry Me Back to Morningside Heights directed by Sidney Poitier. In the early '70s David capped a prolific career as a stand up comedian with four comedy albums, two Grammy nominations, and a successful nightclub act at the Bitter End in New York that catapulted him into television both as a comedian and a writer.

As a writer, he won the Playboy Humor Award for his parody of the novel Ragtime, and an Emmy Award nomination for the television special This Is Sholem Aleichem. An accomplished director of over 300 commercials, he has also won virtually every award in advertising, including two Clio Awards and the prestigious Silver Lion Award at the Cannes International Film Festival.