March 7, 2014 (Winnipeg) — Fast as lightning, the Winnipeg Comedy Festival has added TV funnyman Tom Cavanagh to its lineup, along with a roster of quick-witted comics ready to turn the event into a real race.

The former Ed star, soon to appear in the pilot for The CW’s new superhero spinoff The Flash, has been confirmed as host of the Festival’s forward-looking Future Show gala, taking place Read Full Article 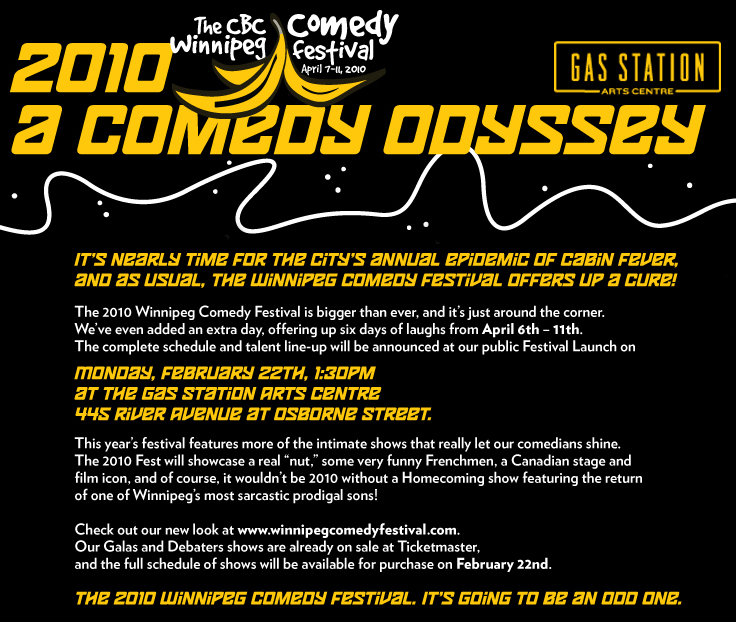